Director Darren Aronofsky attends the premiere of "Noah" at the Ziegfeld Theatre on in New York City on March 26, 2014.
Evan Agostini—Invision/AP
By Eliana Dockterman

Black Swan director Darren Aronofsky has signed on with HBO to adapt, produce and possibly direct a series based on Margaret Atwood’s dystopian trilogy MaddAddam, Deadline reports. Atwood will serve as consulting producer.

The trilogy, Oryx and Crake, Year of the Flood and MaddAddam, take place in a mid-21st century world run by corporations preoccupied with genetically modified organisms. The action surrounds the Waterless Flood that wipes out nearly all the world’s population.

Aronofsky’s last project, Noah—which involved a flood with quite a bit of water—grossed $345 million at the worldwide box office. His production company Protozoa Pictures signed a three-year deal with the premium cable channel in January, and MaddAddam will be the first project under that deal. 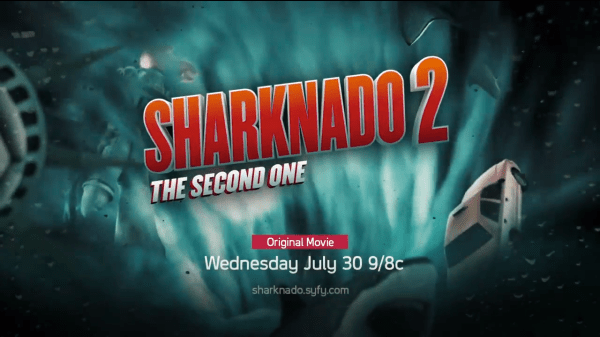 Watch the Teaser for Sharknado 2
Next Up: Editor's Pick