A police officer stands near the scene of a shooting on the campus of Seattle Pacific University in Seattle, June 5, 2014.
Elaine Thompson—AP

Police arrested a 26-year-old suspect Thursday after at least four people were shot near Seattle Pacific University. One victim has died.

Seattle Police Department Officer Paul McDonagh said the suspect, identified as Aaron Ybarra, “was armed with a shotgun and a knife.” Officers do not believe Ybarra was a student at the school. He is currently under investigation for murder.

The gunman shot four people before reloading, according to authorities, during which time a student security guard at Otto Miller Hall disarmed him using pepper spray. Authorities then took the suspected shooter into custody.

Ybarra has been hospitalized twice for mental evaluations, in 2010 and 2012, and he was heavily intoxicated both times, police said Friday afternoon, according to the Associated Press. In the second incident, he was found lying in a roadway.

The four victims were taken to Harborview Medical Center. One 19-year-old man died at the hospital. A 20-year-old woman who received a gunshot wound in her upper body is undergoing surgery, and a 22-year-old man and 24-year-old man are stable, according to a hospital spokeswoman. 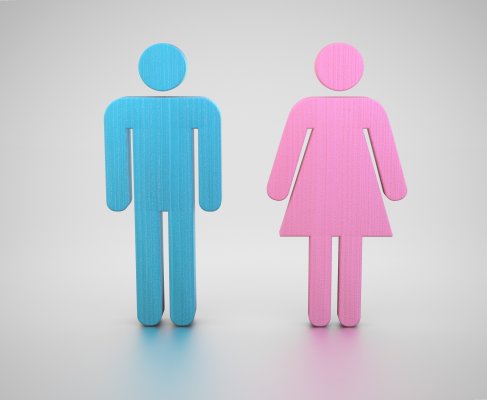