Jurors awarded the Beastie Boys $1.7 million in a copyright infringement case. The band sued Monster Energy for using a “megamix” of Beastie Boys songs put together by DJ Z-Trip in a video of a snowboarding competition. Monster admitted to infringing upon five of their songs in opening statements last week; the only issue was how much they would pay.

The most controversial part of the video was the second-to-last shot featuring the words “RIP MCA” in honor of Adam “MCA” Yauch, a member of the band who passed away in 2012. The Beastie Boys’ lawyers argued that the words implied an endorsement of the band. Further complicating issues were Yauch’s will, which stated that his name and likeness were never to be used in any promotional campaigns after his passing.

The band members sought $2 million for the copyright violation as well as the implied endorsement. Monster Energy had witnesses testify that $125,000 would be a more fare fee. Ultimately, the jury decided on $1.7 million, Reuters reports.

Though the trial may have been a victory for the band, die-hard fans got some bad news. The two remaining former band members, Adam “Ad-Rock” Horovitz and Michael “Mike D” Diamond, took the stand during the trial and confirmed that they will never record as the Beastie Boys again. “We can’t make new music,” Diamond testified, according to the New York Daily News. 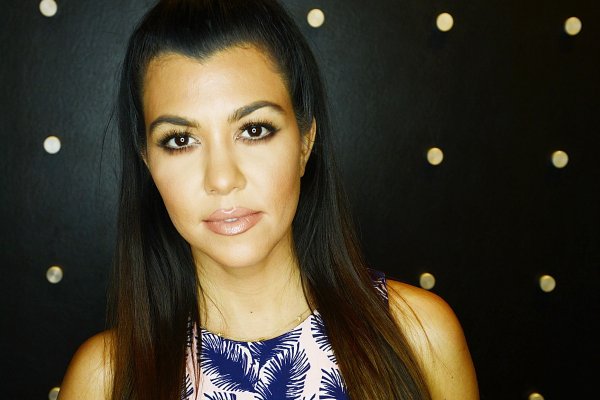 Kourtney Kardashian Is Pregnant With Her Third Child
Next Up: Editor's Pick