This Is Why the Taliban Are Saying Bergdahl Was Treated Well

Before U.S. Army Sgt. Bowe Bergdahl walked toward the American chopper Saturday that would take him away after five years of captivity, the Taliban made sure to give him a tunic set, along with a woven scarf that can also be worn as a turban, as a parting gift.

A Taliban commander close to the negotiations over the release of Bergdahl told TIME Thursday that “we did whatever we could to make [Bergdahl] happy.”

But why would a Taliban commander – who has been known to TIME for several years for supplying reliable information – want the world to think the Taliban treated Bergdahl well?

“It’s important to them that the Taliban be recognized as a legitimate Afghan political entity,” says TIME Middle East Bureau Chief Aryn Baker in the video above. “And video of Bowe’s release, posted the Taliban’s Facebook page, gave them the validation they have long sought.”

Watch the full conversation with Baker above. 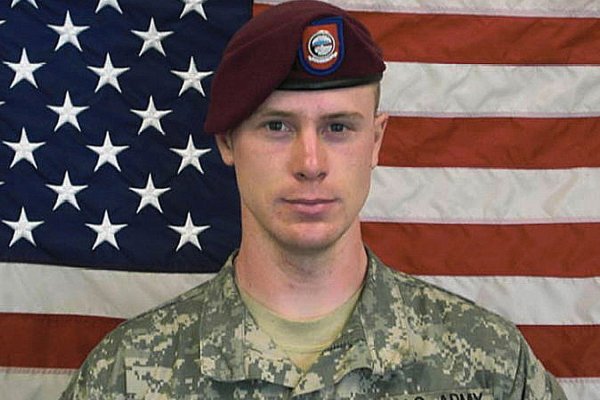