Sleep Helps You Remember Things If You're a Mouse

It’s hard to tell how much a mouse remembers, but by peering at the activity of nerve cells in animals’ brains while they sleep, researchers have found some clues. That’s how Wen-Biao Gan, a neuroscientist and physiologist at New York University, learned some interesting things about what happens when mice snooze.

By tagging nerves cells in their brains, Gan and his colleagues report in the journal Science that sleep is actually a very active time for the brain, in which connections between buzzing nerve cells are made in order to consolidate memories. The researchers had mice run on a rotating and accelerating rod, then allowed them to sleep. Some of the mice got to slumber undisturbed, while others were handled to keep them from getting quality sleep. The animals who slept undisturbed showed signs of new neural connections forming during just the first phases of sleep, known as non REM sleep.

How applicable are these findings to helping people? Hopefully some of same principles apply, says Gan, although more studies will be needed to confirm that. So don’t underestimate how much work your brain is doing while you catch some z’s. Most of what you remember could be thanks to getting a good night’s sleep. 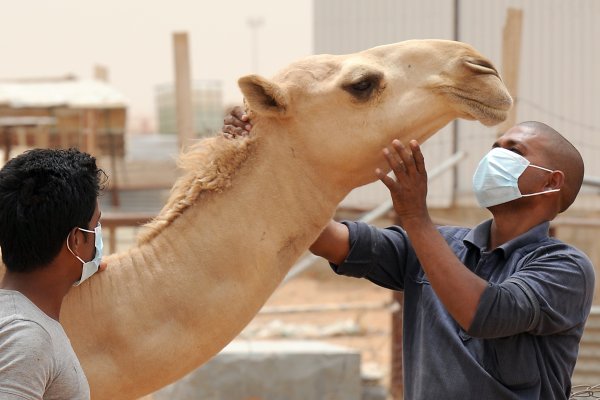 It Looks Like Camels Do Transmit MERS to Humans
Next Up: Editor's Pick