The Senate confirmed Sylvia Mathews Burwell as the 22nd Secretary of the Department of Health and Human Services Thursday. She will replace Kathleen Sebelius, who was heavily criticized for the flawed rollout of the government’s federal insurance exchange website HealthCare.gov.

Burwell sailed through her confirmation hearings despite the politicized nature of the President’s eponymous health care law, which is implemented by HHS. Even Senator Minority Leader Mitch McConnell, who said Thursday that he would oppose her nomination because she approved of Obamacare, called Burwell “a smart and skilled public servant.” The Senate approved Burwell’s nomination 78 to 17.

Burwell, the former Office of Management and Budget Director, will now move from her perch near the White House to offices closer to the Capitol. 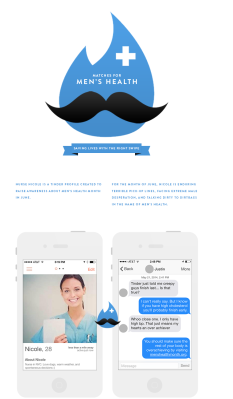 This Nurse Is Using Tinder to Remind Dudes to Get Prostate Exams
Next Up: Editor's Pick