Paul, the octopus who accurately predicted the winner of the 2010 World Cup, has some clairvoyant competition from another, much larger member of the animal kingdom.

A female elephant at a wildlife park in Germany is predicting the results for the 2014 World Cup. A video published by the Associated Press shows her kicking a soccer ball into one of two goals, each marked with the name of a competing country.

Her home country can’t be too pleased, though. According to the pachyderm, Germany’s national team will suffer defeat at the hands of Team USA, despite America’s 100-1 odds of winning it all.

Get your bets in now. 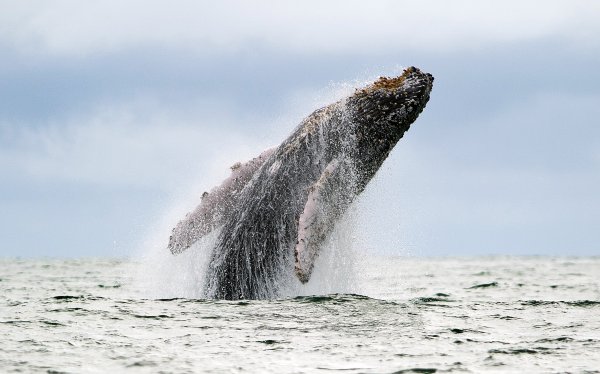 Watch the World’s Fastest Whale Leap From the Ocean
Next Up: Editor's Pick