It’s hard to overstate how unprecedented GM CEO Mary Barra’s announcement this morning of the findings of U.S. attorney Anton R. Valukas’ investigation of the company’s ignition switch scandal was. Barra called the report, based on 350 interviews with 230 individuals, as well as the examination of 41 million documents, “extremely thorough,” “brutally tough,” and “deeply troubling.” The National Highway Traffic Safety Administration will be posting the whole report later today on their website, but in the meantime, here are the three things you need to know about the case and its ramifications, based on Barra’s preview of the report.

Expect “de-siloing” to become a major management topic. And expect Barra to continue to be in the spotlight – she gave a rock star performance at this conference, and has set the bar for herself even higher, pledging to set a “new industry standard for safety.” If she can get all the many parts of GM to talk to one another, she may set a new standard for corporate management, too. 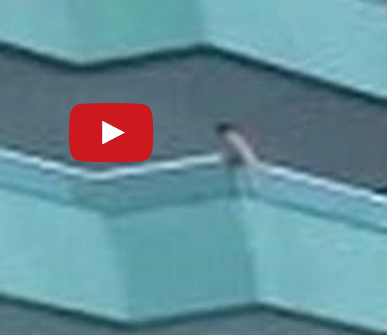 Toddler Rescued After Dangling From High-Rise Balcony Ledge
Next Up: Editor's Pick