Sprint Reportedly Set To Buy T-Mobile in Another Major Merger

Billionaire Masayoshi Son, chairman and chief executive officer of SoftBank Corp., speaks in front of a screen displaying the logo of Sprint Corp. during a news conference in Tokyo, Japan, on Wednesday, Feb. 12, 2014.
Bloomberg / Bloomberg via Getty Images
By Noah Rayman

In a deal that would combine the third and fourth largest wireless telephone companies respectively, Sprint is reportedly close to acquiring T-Mobile in a deal that values T-Mobile at around $32 billion.

The acquisition, which would need federal approval, may happen early this summer, according to the Wall Street Journal, which reported on the deal Wednesday night, citing people familiar with the matter. The New York Times and Bloomberg also reported the story Wednesday.

According to those reports, Sprint would pay around $40 a share for T-Mobile, a premium of 17 percent on Wednesday’s closing price. It would also owe T-Mobile about $1 billion if the deal falls through, meaning Sprint’s making a big bet that regulators will allow the merger to pass unimpeded.

The Sprint/T-Mobile deal follows AT&T’s recent move to acquire DirecTV, which would reinforce AT&T’s position as the company’s second biggest wireless provider, following Verizon Wireless. Sprint and T-Mobile may in fact argue to regulators that joining forces is the only way to stay competitive with Verizon Wireless and AT&T in the long-term. 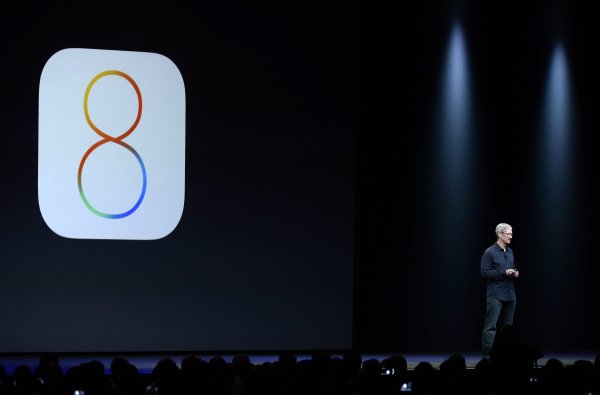