A look at the numbers shows that vaping is catching on as quickly as smoking did in the 1950s. In just two years, the percentage of smokers who have tried e-cigarettes, which vaporize a liquid solution rather than burn tobacco, jumped from 2% in 2010 to 30% in 2012.

Fueling that trend are claims that e-cigs are a healthier way for people to use nicotine and that they can help smokers kick the habit. The latest report from the U.K. found that the devices were 60% more likely than nicotine patches or gum to help smokers give up cigarettes.

That seems like good news, but as with most data on e-cigs, which are not yet regulated by the Food and Drug Administration, those numbers may be a smokescreen. E-cigs still contain nicotine, the stuff that keeps smokers coming back for puff after puff–and according to the U.K. report, just 20% of people who used e-cigs as a cessation tool actually stopped smoking cigarettes.

And this is among people who are motivated to quit. It doesn’t mean that smokers who switch to e-cigs either because they think they are safer or so they can smoke where cigarettes are banned are more likely to stop smoking. When these people are included, e-cigarettes are actually less likely to lead to quitting. And that’s especially true among teens: high school students who smoke tend to use both.

“Some people likely do quit smoking on e-cigs, but more people are being deterred from quitting or having their quit effort undermined,” says Stanton Glantz of the University of California, San Francisco. The people who quit may be outnumbered by new smokers who start because of e-cigs and former smokers who light up again when their nicotine cravings are reignited by ads for the devices. And while e-cig vapor doesn’t contain all the toxic by-products of burning tobacco, e-cigs do emit other harmful agents, including carcinogens.

Most experts agree that e-cigs are the lesser of two evils when compared with traditional tobacco, but they’re still a delivery system for a highly addictive drug–and there is still so much we don’t know. 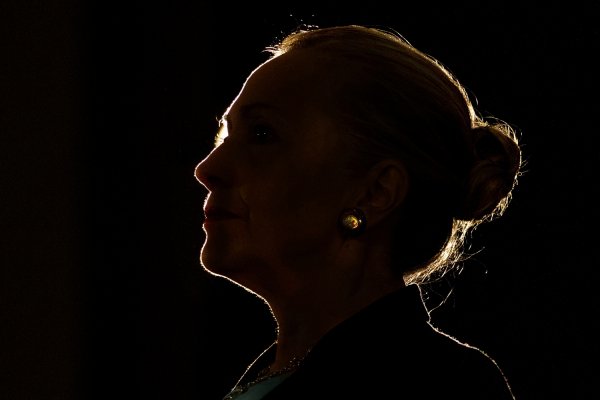 The Myth of Inevitability
Next Up: Editor's Pick