After 42 Floridians came down with dangerous mosquito-borne diseases, state officials advised citizens on Wednesday to take steps to protect themselves against bug bites.

The Florida Department of Health announced 24 confirmed cases of dengue fever as of last week, and 18 confirmed cases of chikungunya, both viruses that do not have vaccines to prevent them and have not typically been found in North America, the CDC says.

All Floridians infected had traveled to the Caribbean or South America, and officials believe they may have contracted the diseases there, but epidemiologists worry that Florida mosquitos may be spreading the illnesses, which could lead to a potential outbreak, Reuters reports.

Dengue is a potentially fatal disease and both can cause long-term problems.

“The threat is greater than I’ve seen in my lifetime,” said Walter Tabachnick, director of the Florida Medical Entomological Laboratory in Vero Beach. “Sooner or later, our mosquitoes will pick it up and transmit it to us. That is the imminent threat,” he said. 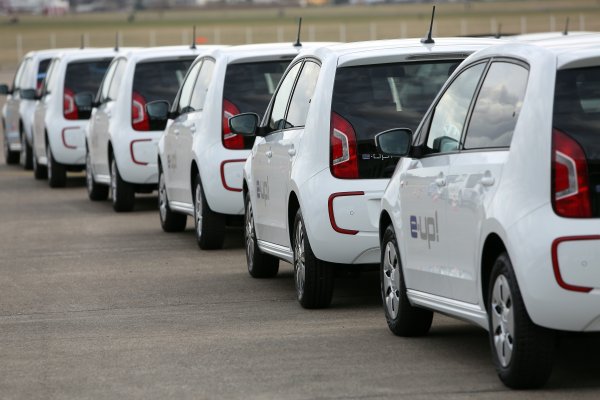 8 States Revving Up Efforts to Get More Electric Cars on the Road
Next Up: Editor's Pick