CIA Veteran: Defectors Like Snowden 'Tend to be Lazy'

Jack Devine, who served for 32 years in the CIA, much of it undercover, did some of his training with Aldrich Ames, whom the CIA considers one of the worst traitors in its history. He was also Ames’ boss. One of Devine’s jobs was to find people in hostile foreign nations who would betray their country for money, which he details in his new book Good Hunting, a spirited defense of the work ( and funding) of the CIA. So the dude has some experience with defectors.

Devine says that turncoat agents always have some story, but when it comes don to it, they’re basically dissatisfied with the level they have reached in the CIA. “They’re usually well-read, and they think they’re smarter than everyone else, and they’re just not,” he says. He feels the same is true of Snowden. “I don’t think he was an agent of the Russians,” he notes. “But I would say today that you don’t stay in Russia for free.”

In the good old paper version of the interview, which subscribers can read in Time, Devine talks about how he gets people to betray their countries, how he broke it to his kids that he was a spook and how the CIA director used to ask the technical department to get devices like he saw on Get Smart.

Here’s a longer video version of our chat. 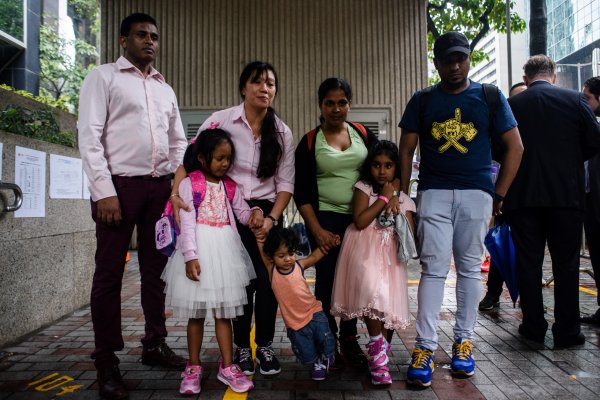