Amazon is set to announce a “new device” on June 18—and all signs point to its very own smartphone, probably with 3D head tracking as a key feature.

In a video posted to YouTube on Wednesday, Amazon said it will unveil the device at an event hosted by founder Jeff Bezos. The video shows people marveling at something in their hands as they move their heads around. “It moved with me,” one customer says.

This would be pretty mysterious if not for a string of rumors, many of them from Boy Genius Report. The site has reported that Amazon’s smartphone will use sensors and cameras to track the user’s head relative to the phone.

Why? Apparently, the phone will have a 4.7-inch display, which can be tricky to use with one hand. By tracking head position and device orientation, the phone may let users tilt certain icons and menu items within reach. And if those customers in Amazon’s teaser video are genuine, it might just be cool gimmick.

Interestingly enough, Amazon isn’t just sending press invites, but is letting developers and customers request an invitation to the event in Seattle. If you’ll be in the area on June 18, you can head to Amazon’s website to sign up. 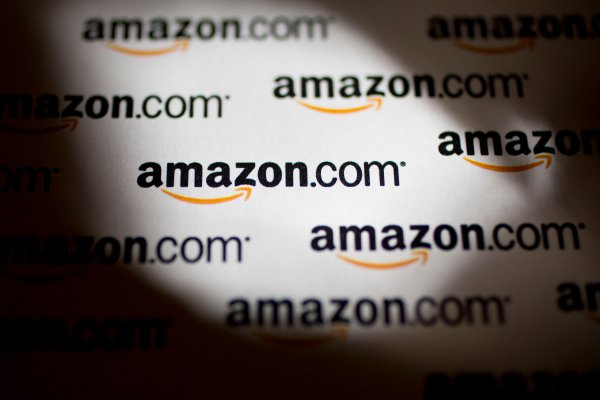 Amazon to Hachette: Pipe Down or Shop Elsewhere
Next Up: Editor's Pick