Film-maker Josh Trank arrives at the gala premiere party for the Outfest Film Festival feature "Put the Camera on Me" hosted by Amy Heckerling and JT Leroy at the Samuel Goldwyn Estate on July 18, 2003 in Hollywood.
Amanda Edwards—Getty Images
By Dan Kedmey

With two superhero feature films under his belt — Chronicle and the soon-to-be-released The Fantastic Four reboot — Josh Trank has been tapped to direct the mother of all fantasy franchises: Star Wars.

Lucasfilm said Wednesday that Trank will direct a stand-alone Star Wars film that’ll go “beyond the core saga” of the next trilogy, which is set to begin in 2015. Trank’s film is rumored to trace the backstory of one of the trilogy’s beloved characters (fans of bounty hunter Boba Fett, start fantasizing now).

“We’re thrilled to welcome Josh into the family,” said Lucasfilm president Kathleen Kennedy. “He is such an incredible talent and has a great imagination and sense of innovation.”

Trank called Star Wars the “defining” experience of his childhood, adding, “The opportunity to expand on that experience for future generations is the most incredible dream of all time.”

He started working on that dream a long time ago, apparently. Nerdist reports that in 2007, Trank directed a fan film of an ordinary looking house party that — spoiler alert! — goes horribly awry with lightsabers. 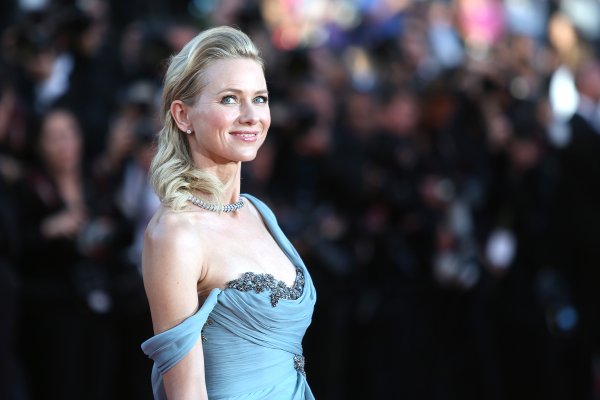