There may be a dangerous link between Viagra and melanoma, according to new research.

Researchers evaluated nearly 26,000 men who disclosed during a Harvard study in 2000 that they used sildenafil citrate, or Viagra, for erectile dysfunction. None of the men evaluated had any instance of cancer during the initial study. Between 2000 and 2010, however, researchers found the men who took Viagra were at nearly twice the risk of developing skin cancer.

Over the course of the study, during which participants were given questionnaires once every two years, the researchers identified 142 cases of melanoma, 580 of squamous cell carcinoma, and 3030 of basal cell carcinoma. They did not, however, find a direct link between erectile dysfunction and melanoma.

The study’s authors say though the results may indicate Viagra increases the risk for melanoma, their research alone is not enough to affect clinical recommendations. 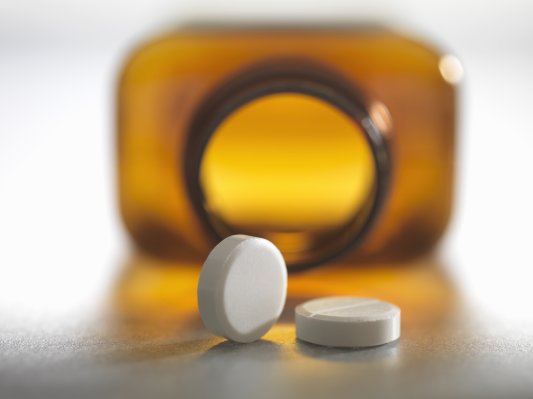