The U.S. Army said Wednesday it would conduct a “thorough, transparent and complete” investigation into the circumstances surrounding Sgt. Bowe Bergdahl’s capture, as soon as he had recovered from five years of captivity at the hands of Taliban militants.

Army Chief of Staff Gen. Raymond T. Odierno said the army would probe Bergdahl’s disappearance once he had been “properly reintegrated” into society.

“At the appropriate time, we will conduct a thorough, transparent and complete review of the circumstances surrounding his capture,” Odierno said in a statement.

The disappearance of Bergdahl from his post and subsequent attempts to secure his release have raised a slew of questions for administration officials. Chief among them was whether the decision to release five Taliban leaders in exchange for Bergdahl received proper vetting from security staffers and Congress. Intelligence officials told TIME that they had previously lodged objections to the deal, on the grounds that the Taliban commanders posed too great of a risk to national security. Washington Post reports that former Secretary of State Hillary Clinton had numbered among the objectors in the past.

The White House declined to describe the details of its decision-making process, arguing that threats to Bergdahl’s life required an urgent decision and that the deal had been approved by consensus among all of the members of Obama’s national security team. 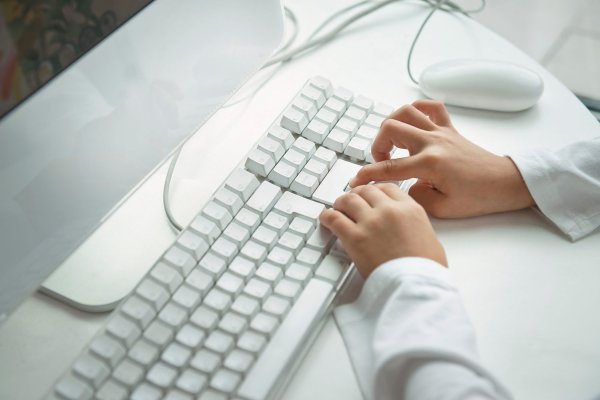 Secret Service Plans to Get Good at the Internet
Next Up: Editor's Pick