Los Angeles has the worst traffic in the United States, according to a study released Wednesday.

That’ll come as no big surprise to Angelenos, who sat in traffic for an average of 90 hours in 2013, and for every hour commute driven in peak periods, suffered 39 minutes of delay.

Los Angeles may have it bad, but the West Coast’s other great cities didn’t fare much better. San Franciscans sat in an average of 83 hours of traffic last year, and Seattle’s denizens wiled away about the same number of hours.

In a study conducted by Tom Tom, a Dutch company that sells GPS devices and real time traffic data, congestion levels in North American cities were calculated as the average percentage increase in travel time during period of peak congestion, compared with when roads were running freely.

The least congested cities in the United States were Kansas City at 9% and Indianapolis, 10%.

Congestion increased in most major U.S. cities, and most cities were the most congested on Thursday evenings.

At least Los Angeles isn’t Rio de Janeiro, however: according to the study, Rio residents were delayed nearly a full hour for each hour driven during peak periods. 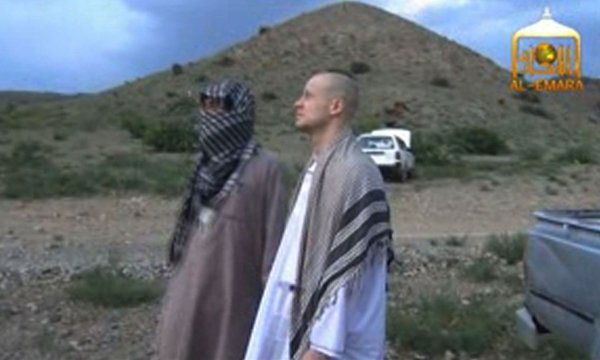