A Saudi man walks towards the King Fahad hospital in the city of Hofuf, 370 kms East of the Saudi capital Riyadh, on June 16, 2013.
FAYEZ NURELDINE—AFP/Getty Images
By Dan Kedmey

Reuters reports that Saudi Arabia’s Health Ministry released the revised figures after officials conducted a deeper review of the nation’s medical records. In addition to the heavier caseload, officials raised the virus’ death toll by 48% from 190 to 282 known deaths.

“While the review has resulted in a higher total number of previously unreported cases,” read a statement from Tariq Madani, head of the ministry’s scientific advisory board, “we still see a decline in the number of new cases reported over the past few weeks.”

Saudi Arabia dismissed its Deputy Health Minister Doctor Ziad Memish on Tuesday, without elaborating on the reasons for his dismissal, Reuters reports. The sacking comes only six weeks after Health Minister Abdullah al-Rabeeah was fired amid rising MERS infection rates. 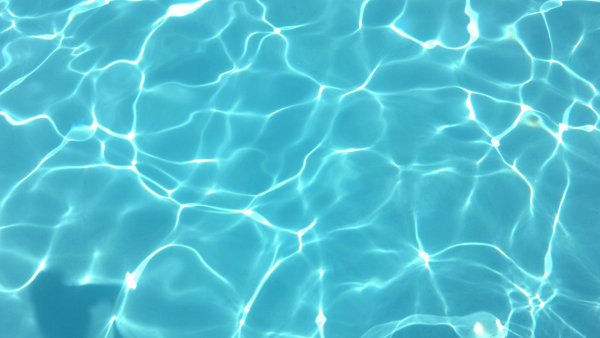 Here's What's Lurking In the Pool Water
Next Up: Editor's Pick