Florida Judge Deals Out Justice With His Fists

It took less than 30 seconds for a public defender and a judge to take a courtroom dispute “out back” and settle the disagreement mano a mano.

Closed-circuit camera footage shows a debate about “docket sounding” escalating into openly stated desires to beat and bludgeon one another. “You know if I had a rock I would throw it at you right now,” Judge John Murphy says to public defender Andrew Weinstock.

“You know what? I’m the public defender, I have a right to be here,” replied Weinstock.

“I said sit down,” the judge says. “If you want to fight let’s go out back and I’ll just beat your ass.”

Moments later the two men walk off screen and presumably out back, where cursing and loud pounding noises can be heard from inside the courtroom. Public Defender Blaise Trettis told Florida Today that Murphy grabbed Weinstock and punched him in the head.

Only the judge returns from the scuffle winded. “I will catch my breath eventually,” he says. Applause from those in the courtroom can be heard. 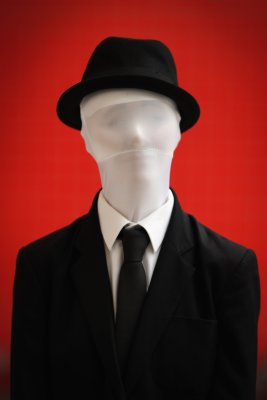 Behind Creepypasta, the Internet Community That Allegedly Spread a Killer Meme
Next Up: Editor's Pick