Seattle is set to have the highest minimum wage in the country, after it passed Monday legislation that would gradually increase the figure to $15 an hour, the Associated Press reports.

Seattle Mayor Ed Murray said last month the plan to increase minimum wage demonstrates how Seattle “can lead the conversation and the nation to address this growing problem of income inequality.”

The city’s landmark legislation is part of a nationwide push to combat income inequality at a time when President Barack Obama’s efforts to raise the federal minimum wage from $7.25 to $10.10 per hour have floundered on Capitol Hill. 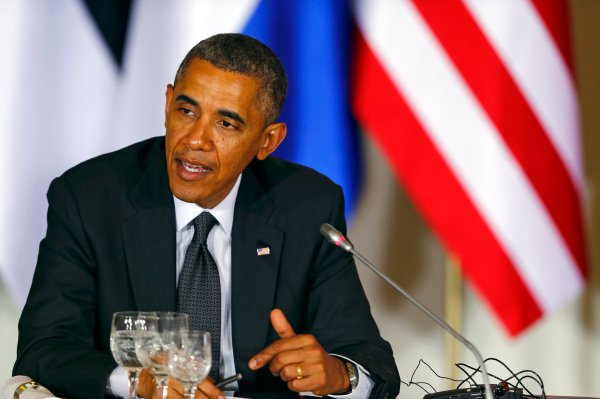 Obama Kicks Off European Trip
Next Up: Editor's Pick