This Is How You Give Away a Massive Fortune

As a young reporter in the 1980s learning the personal finance beat my editor kept things simple: just write about money—how people earn it, spend it and save it. Tellingly, how they might one day give it away wasn’t on his radar.

Those were different times. Boomers were still decades from retiring. The stock and housing markets were on a tear. Most folks were getting ahead. The whole game was about building a large nest egg. Readers could deal much later with how to disburse their kitty. After all, how tough can it be to choose a benefactor and write a check?

But today charity is on the minds of even young people who may have seen unusual hardship and need up close during the Great Recession. Many have also seen their career opportunities narrowed in a slow growing economy and come to view nonprofits as not just a decent, but laudable, alternative path.

So it is that a string of elite universities have begun to offer students a workshop in philanthropy, a development that not a few observers find jarring. Who do these kids at Harvard, Princeton, Stanford and Yale think they are studying to give away fortunes not yet made? Do the sons and daughters of the elite believe riches are their birthright? The underlying presumption further stirs the unrest many feel about income inequality and the methodical, disproportionate gains of the top 1%.

It doesn’t help matters that the phenomenally rich hedge fund manager, Geoffrey Raynor, provides most of the funds for these workshops—and that in return for financial backing he demands time in front of the enrolled so he can spread his peculiar gospel on giving back. Raynor does not believe in good for good’s sake. He says all giving is selfish. “There is no moral high ground,” he told a group at Stanford, as reported in The New York Times.

This is hardly a novel thought. Tocqueville famously regarded helping others as “self-interest, properly understood.” How could it be charity to help a neighbor build a barn when you expected the same in return? In A New Purpose, I and co-author Ken Dychtwald explore the many ways that giving promotes one’s own missions and passions, and brings selfish rewards that range from tax breaks to public adulation to simply feeling good about yourself. But we also leave room for altruism—the high moral ground; the Mother Teresa’s of the world.

The notion that we’re all crack dealers giving away samples as an investment doesn’t fly. Even before the Great Recession changed the way many of us think about charity, plenty people were doing good for good’s sake. And now the new normal is stirring such activity among the very young. Popular allowance management websites like Famzoo.com and Threejars.com promote kids as young as five divvying their income into piles for saving, spending and sharing. The sharing part is relatively new. Certainly, it wasn’t on my former editor’s screen.

Giving has emerged as a family activity in many cases. Nine in 10 clients who have set aside charitable dollars in a donor-advised fund say they are teaching their kids about giving, Fidelity finds in its just released Giving Report 2014. Nearly one in five discuss the topic with kids more than five times a year. Eight in 10 say the cause they support reflects input from family; and family involvement is most acute among donors under the age of 50 and thus most likely to involve young people.

So maybe universities that offer philanthropy workshops aren’t so tone deaf. The economic recovery turned five this month, making it one of the longest U.S. expansions on record. But many continue to struggle and young people appear fully engaged. There’s a lot more here than kids at Harvard and Yale pondering the disbursement of their future estate. 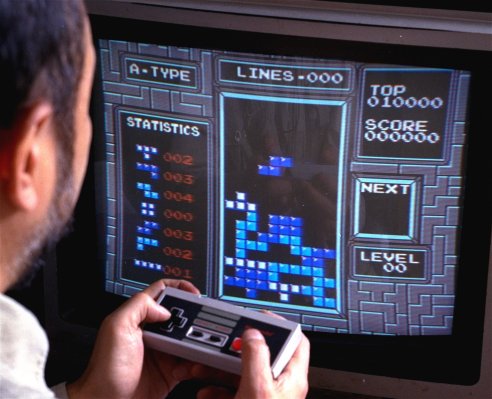