Two 12-year-old girls from Waukesha, Wis. were charged as adults Monday for the attempted first-degree intentional homicide of another 12-year-old. Police say the crime was inspired by the horror mythology of Slender Man, an urban legend that gained wings as an online meme.

The victim, also 12, was found Saturday collapsed on the sidewalk, suffering from 19 stab wounds, after she had managed to crawl out of the woods. She had been invited to one of the accused killer’s house under the guise of a birthday sleepover. According to police, however, the attackers had been planning her murder for months as a tribute to the fictional character Slender Man.

The victim was rushed to the hospital when found and was in serious but stable condition Monday.

I just found out what slender man is wtf man I'm not gonna be able to go to sleep tonight 😰😰😰😰 pic.twitter.com/2hfXuy2NR6

According to online mythology, Slender Man is a tall, faceless, figure who stalks, abducts, and psychologically terrorizes people—particularly children. One of the girls allegedly told police that they believed they were acting as Slender Man’s “proxies” by killing their friend to prove their loyalty. They were then planning to run to what they believed was Slender Man’s nearby mansion.

“It was weird that I didn’t feel remorse,” one of the girls reportedly told police.

According to Waukesha County District Attorney Brad Schimel, if the girls are moved to juvenile court, the maximum penalty would be incarceration until 25 years of age. 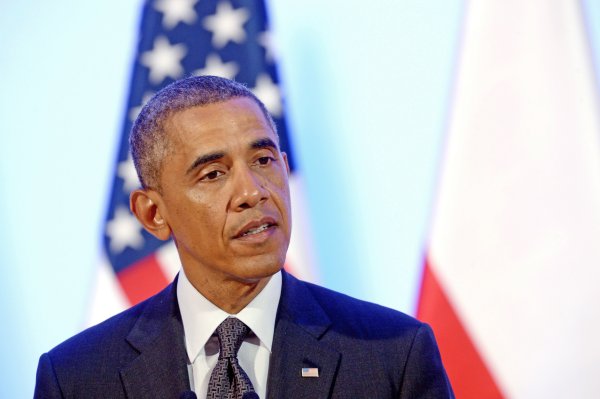