A new study has found higher incidences of restlessness and sleep deprivation among marijuana users, upending conventional wisdom that it can help a user relax into a good night’s rest.

Researchers at the University of Pennsylvania surveyed the sleep habits of 1,811 former and current marijuana users. The users reported higher rates of sleeplessness and drowsiness compared with nonusers, and the most affected group were participants who started using the drug at an early age. Those who experimented with marijuana before the age of 15 were twice as likely to report severe sleep loss, even if they had cut back on the drug on later in life, a finding that surprised researchers.

“As more people have access [to marijuana], it will be important to understand the implications of marijuana use on public health, as its impact on sleep in the ‘real world’ is not well known,” said senior author Michael Grandner. 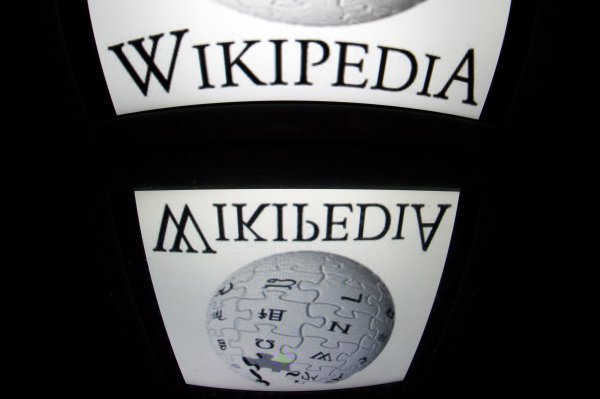