Apple introduced a new version of its mobile operating system, iOS 8, at its annual Worldwide Developers Conference on Monday.

CEO Tim Cook described iOS 8 as “a huge release” comprised of new features for end users as well as additional capabilities for developers. For users, iOS 8 will include an interactive notification center, an improved email inbox, a revamped keyboard with predictive typing, and a number of features for businesses. For developers, Apple announced a new programming language, dubbed Swift, to make it much faster to create apps for iOS.

As widely rumored before the conference, Apple unveiled HealthKit, software for tracking everything from exercise to blood pressure. The system, which Apple said it was working on with the Mayo Clinic, will integrate health data from a wide range of apps and devices. “Up to now, you couldn’t get a single comprehensive picture of your health,” said Apple software engineering chief Craig Federighi.

Another introduction, HomeKit, will allow iOS to connect with a number of smarthome devices. Federighi gave the example of telling Siri, Apple’s digital assistant, that it was “time for bed,” which would signal smart devices, like light bulbs, to change states.

Executives demonstrated an updated Messages app which will let users share their locations with one another. The company is also adding a “tap-to-talk” feature that allows a user to hold down the screen to turn on the microphone and speak a message into a messaging thread. Audio messages are automatically played when a user raises the phone to their ear.

Apple is adding the option to preview apps or to purchase them in discounted bundles in its App Store. TestFlight is another feature being aimed at developers, allowing them to recruit iOS users as beta testers before an app’s final release.

Siri is also getting some upgrades. Much like Google Now, Siri in iOS 8 will be accessible with just a voice command of “Hey, Siri.” The upgraded assistant will also include Shazam song recognition, allowing users to quickly make iTunes purchases.

“Apple engineers platforms, devices and services together. WE do this so we can create a seamless experience for our users that is unparalleled in the industry,” said Cook in his closing remarks. “This is something only Apple can do.” 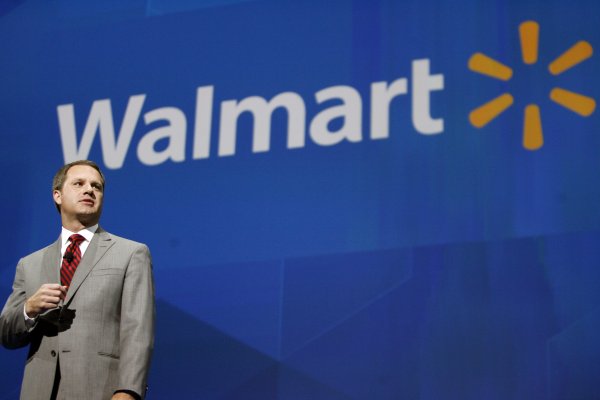