Here are the stories TIME is watching this Monday, June 2.

On Capitol Hill, the debate over the release of U.S. Army Sgt. Bowe Bergdahl is heating up, with some Republicans saying it was wrong to free five Taliban leaders in exchange for the U.S. soldier’s freedom.

On the other side of the country, in Washington State, park officials have said that it’s too dangerous to search for the bodies of six climbers who likely plummeted to their deaths on Mount Rainier. This would be among the worst alpine accidents ever on the iconic Washington state mountain.

In Texas, Emmy-winning actress Ann B. Davis, who became the country’s favorite housekeeper as Alice Nelson of The Brady Bunch, died. She was 88.

And finally, Miley Cyrus was robbed – again. Los Angeles police are searching for a pair of burglars they say broke into singer’s San Fernando Valley home and got away with a 2014 Maserati luxury sedan and an unspecified amount of jewelry. This is the second time in eight months that Cyrus’ home has been targeted by burglars. 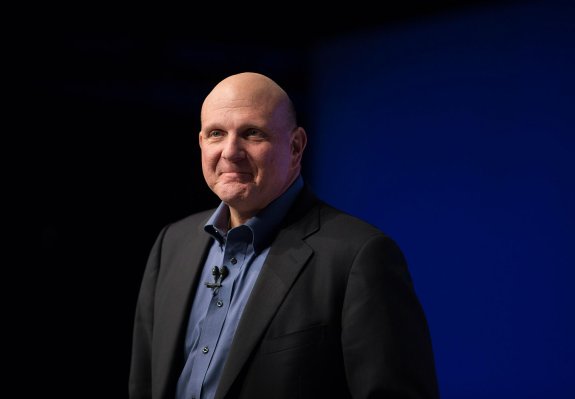 WATCH: Former Microsoft Chief to Buy Clippers for $2 Billion
Next Up: Editor's Pick