#NotAllMen Don’t Get It

After the shooting at UCSB, a group of men took it upon themselves to “mansplain” on Twitter that #NotAllMen wake up and kill six people. Which is kind of obvious because if all men did that, we would very quickly run out of people. But instead of reacting with the appropriate shock and horror at Elliot Rodger’s anti-woman anger, this group of #NotAllMen felt the need to defend themselves.

Some men—this group wanted to make clear—treat women well, and women should always caveat their cultural critiques with an acknowledgement of this better group of men. In other words, “It’s not me that’s the problem, it’s other men!”

In response to this misdirected “manly” outrage, some people began posting under the counter #YesAllWomen hashtag—more than a million tweets in just a few days. The vast majority of these tweets aren’t about putting down the so-called good men, or making blanket critiques of all American men.

Rather, these tweets critique a society where anti-women rage is all too common, and where not all men comprehend the depth of the problem. The #YesAllWomen campaign indicts all of us for our failure to take seriously the responsibility to create a world where all men are #NotAllMen. And in that task we have failed.

Part of what’s so offensive about the #NotAllMen hashtag is that these guys are patting themselves on the back for not committing sexual assault. Clearly, #NotAllMen don’t get the problem.

We have a culture where men will steal car keys from other men to keep them from driving drunk, but who—as in the Steubenville case—will walk in on an unconscious girl being sexually violated, and then just keep on walking. Bros shouldn’t let bros drive drunk. Bros also shouldn’t let bros rape. It’s not cock-blocking, it’s assault-blocking.

Until the culture that permits sexual assault to occur in such massive numbers changes, it’s simply not enough to just be #NotAllMen. You don’t have to be part of the problem to not be part of the solution.

If you want to know why women carry their keys in their hands like a weapon, or why they lie to you in a bar about their non-existent boyfriend, it’s because—as Phil Plait points out in his post on Slate—a woman can’t know which group you fall into. If she treats you like you’re a nice guy and you turn out not to be, she gets objectified, harassed, and possibly raped.

This affects us, even if we’re the so-called good guys. It’s not enough just to treat women well. We have to work to make sure all men treat women well. It’s also not enough to just not rape them. We need to be aware of and work to change a culture that results in hundreds of thousands of women who are raped every year. When “…good men do nothing,” and all that.

Unless you want to make the argument, and I really don’t think you do, that men are just going to rape no matter what—boys will be boys!—then we have a problem in our society that we can and must do something about. As men who aren’t part of the problem, it’s our problem to solve.

No, #NotAllMen treat women badly, but #YesAllMen have a responsibility to create a culture where #YesAllWomen feel as safe walking down the street as we do.

Jeff Bridges works at the intersection of progressive faith and politics as head of public affairs for Union Theological Seminary in the City of New York. He holds a Master of Divinity from Harvard University and spent ten years in Democratic politics as a communications director, commentator, head of a Super PAC, and legislative aide in the US Senate. He tweets at @jeffbridges.

Write to Jeff Bridges at jkb@jeffbridges.net. 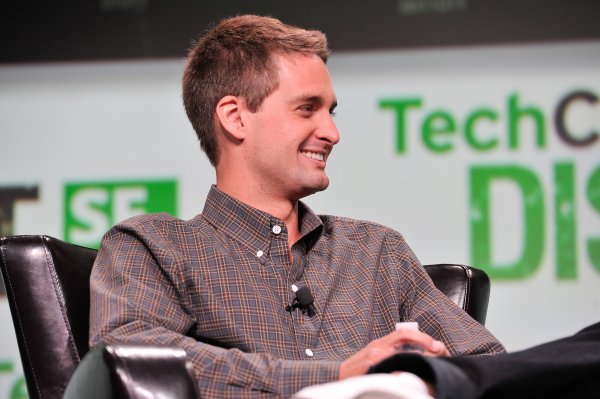 We Can Finally Talk About Sexism in Tech--So Let's Be Honest
Next Up: Editor's Pick