Qatar Remains Quiet About Its Role in Bergdahl Release

Qatar’s foreign minister Dr. Khalid Al Attiyah was reluctant to go into much detail, according to CNN. “In any case, when Qatar takes on such a task of mediation, it bases that on a basic principle of our foreign policy, and that is the humanitarian consideration,” Attiyah said, after explaining that he was not prepared to talk in-depth about the prisoner release.

The Qatari government has also not addressed what might be the bigger question at hand: how it intends to contain the five Taliban leaders released from Guantanamo Bay in exchange for Bergdahl’s freedom, who will be held in Qatar under undisclosed circumstances. 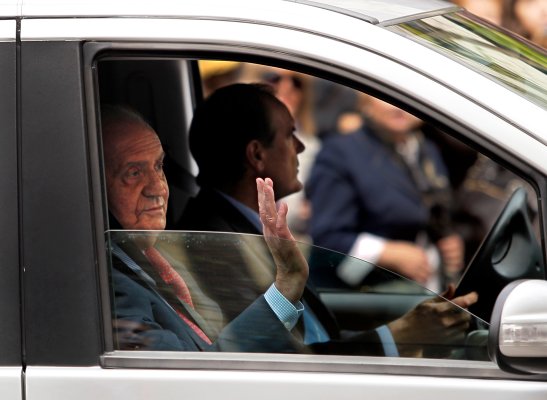 A Dead Elephant Was the Beginning of the End for Spain's King
Next Up: Editor's Pick