Angelina Jolie arrives at the world premiere of Maleficent at the El Capitan Theatre on May 28, 2014 in Los Angeles.
Matt Sayles—Invision/AP
By Megan Gibson

Maleficent is dominating the box office, but Angelina Jolie sounds as if she’s already planning her Hollywood exit.

While promoting the film in the U.K., Jolie stopped by the BBC and confirmed that she’d been involved in talks about bringing Cleopatra back to the big screen. “There’s been lots of different ideas of directors and lots of different discussions,” said Jolie, who would, obviously, play the Egyptian queen herself. “The script has been written by Eric Roth, who is a dear friend and a brilliant writer.”

Though the project is still in the planning stages, Jolie even hinted that such an iconic role could serve as her swan song in front of the camera. Discussing the role of Cleopatra, Jolie said, “She’s complicated, it’s complicated to get this one right. I think we’re getting there. It’s getting close. I imagine the preparation for it is going to be big. It’s one of those that you think maybe that’s the one you put everything into and that’s where you end it, that’s where you finish—in a great way. What could you do beyond that one?”

At this point in her career, Jolie is almost as well known for her humanitarian work with the United Nations, where she was appointed the special envoy for the High Commissioner for Refugees in 2012, as she is for her films. The Cleopatra hint echoes a comment Jolie made during a news conference last month, when she said she planned to scale back the number of acting roles she took on, saying, “I would like to focus on writing and directing and above all I would like to focus more on my work with the U.N.” 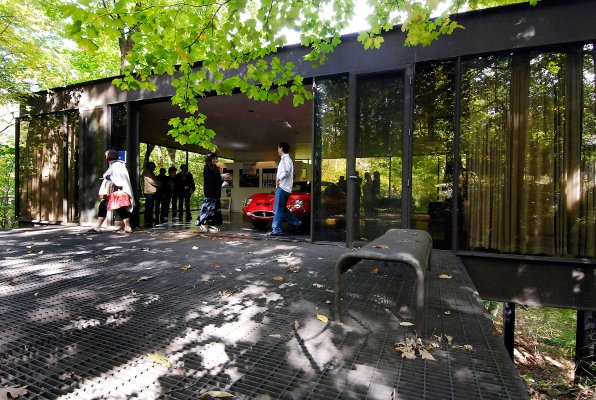