WATCH: Life in Damascus Ahead of Syria Elections

In the midst of a civil war that has killed more than 150,000 people, Syrians will cast their ballots on Tuesday in an election that is more symbolic than consequential, largely aimed at giving President Bashar Assad an aura of legitimacy.

As TIME’s Middle East Bureau Chief Aryn Baker reported, while Damascus prepares for the elections on June 3, “Syrians must make the difficult choice between casting a meaningless vote or boycotting the process.” The United States and Syrian opposition forces have called the presidential election a farce.

In recent weeks, Baker was one of the few American journalists to enter the formerly rebel-held areas of Homs in the days following the cease fire, and later the capital, Damascus.

As syrians prepare to go to the polls, Baker says that many are resigned to an Assad victory: “In the last elections, in 2007, he got more than 97% of the vote. This year, for the first time, he is running against two other candidates. The question on most Syrians’ mind is not whether or not Assad will win, but by how much.”

In the video report above, Baker gives us a peak of what daily life is like for Syrians in Damascus. 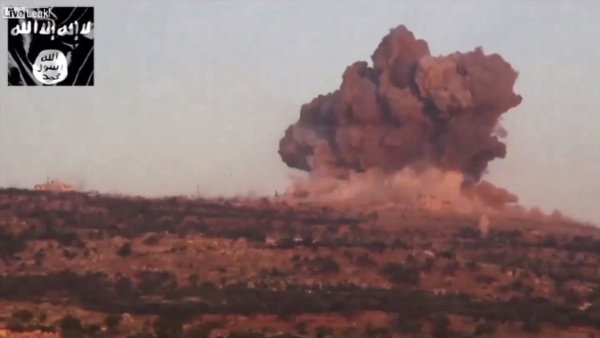 Suicide Bomber in Syria Was American Citizen
Next Up: Editor's Pick