A bomb blast in northeastern Nigeria on Sunday killed at least 14 and wounded 12.

No one has yet claimed responsibility for the attack, which hit a television-viewing center for soccer matches, but the Islamic militant group Boko Haram is a prime suspect, Reuters reports.

The outfit, fighting for an Islamic state in Nigeria’s north, caused global outrage when it kidnapped more than 200 schoolgirls on April 14. Since then, a string of strikes have killed at least 500 civilians.

Last weekend saw a botched attempt by a suicide bomber to strike an open-air viewing of a soccer match in the central city of Jos, which was ravaged by a twin bomb explosion days before, killing 118.

Neighboring country Cameroon claimed on Sunday to have killed some 40 Boko Haram militants in clashes in the country’s far north. 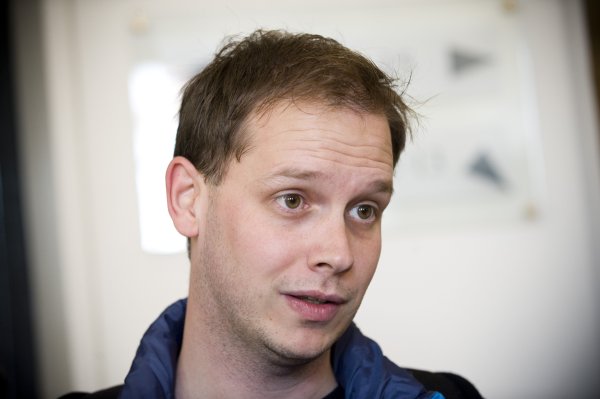