How Safe Are Private Jets?

Gulfstream G-IVs and G-Vs are among the preferred rides of the corporate and celebrity elite. They are also standard inventory in the fleets of fractional ownership companies such as NetJets. That’s why, when a G-IV crashes, as happened this weekend near Boston, the toll inevitably includes someone either rich or famous or both.

In this case, the headline fatality was Lewis Katz, a former owner of the NBA’s New Jersey Nets and the NHL’s New Jersey Devils. Katz made his fortune in parking lots and cable television networks, and had just reached a deal to gain control of Philadelphia’s major newspapers. The dead also included three of Katz’s neighbors and friends in philanthropy, including Anne Leeds, 74, a retired teacher who he had invited along to attend a charity event hosted by historian Doris Kearns Goodwin in Boston. Two pilots and a flight attendant also perished. They were flying back to the Atlantic City airport when the crash happened.

According to reports, the G-IV exploded as it was taking off, crashed and burned—in what will likely be classified as a catastrophic failure of the aircraft. The 14-year old jet is owned by SK Air Travel in Raleigh, NC, and was originally owned by Rim Air, of Oakland, Calif. The jet was powered by Rolls Royce engines. Rolls also makes engines for many Airbus and Boeing jets. Judging by the jet’s recent flight log, Katz had apparently been using it to make short hops to Wilmington, DE, and Cleveland, although G-IVs have intercontinental range.

Flying private jets is glamorous, but it is slightly riskier than flying commercial. There were no corporate crashes last year, according to the National Transportation Safety Board’s data base; but there were three crashes classified as “business” aircraft, which accounted for 8 fatalities. In what the NTSB calls “on demand” services, such as charters, there were 1.27 accidents per 100,000 hours of operations. That’s not as good the commercial airlines’ record of 0.155 crashes per 100,000 hours, but far superior than general aviation as a whole, which recorded 6.78 accidents per 100,000 hours of operation.

Gulfstreams are desirable because they are both reliable and luxurious—you leave when you want and you do not have to worry about someone lowering their seat into your knees. Corporations cite security reasons for flying the CEO around in a G-IV, and rock stars and other celebs seek privacy. The U.S. government also flies them.

But Gulfstreams, like all other jets, are not impervious to accidents. According to aviation web sites, in July 2013, a G-IV crashed upon landing at an airport near Nice, France, killing the three-person crew. A similar crash in Africa earlier that year killed six people. There are two incidents that will likely interest the NTSB investigators: In a non-fatal accident, a G-IV ran off the runway at Teterboro, N.J. airport in 2004. And on October 30, 1996 a G-IV owned by Alberto Culver USA, Inc., crashed during takeoff at the Palwaukee Municipal Airport, Wheeling, Ill., killing the crew and the lone passenger.

So while the data says that the elite are taking a slightly higher risk than the rest of us, it isn’t significant enough that Fortune 500 chieftains or Russian oligarchs would even think of giving up their G-IVs and Vs. Indeed, the very hottest business jet out there right now is Gulfstream’s long distance G650, which retails for about $65 million but is already selling for about $75 billion in the secondary market. The waiting list is four years long. 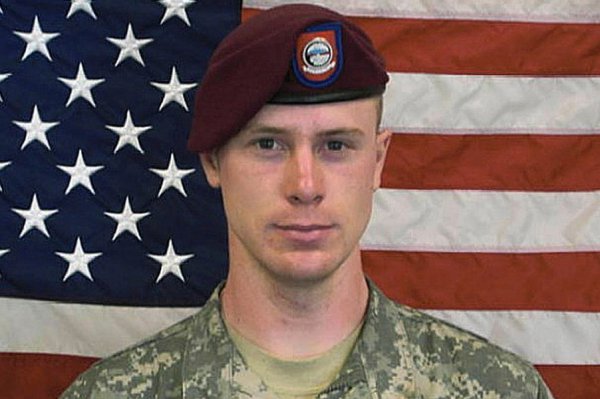 None Dare Call It Ransom
Next Up: Editor's Pick