The parents of U.S. Army Sergeant Bowe Bergdahl, who was released into American custody on Saturday after nearly five years of Taliban imprisonment following a controversial White House deal, tearfully spoke of their love for and pride in their son Sunday.

“We’ve been working very, very hard for your release these past five years along with the whole of our government, even other governments and, most especially, Qatar, never losing hope in you or for you,” the mother, Jani Bergdahl, said in remarks addressed to her son during a news conference in Boise, Idaho.

Bergdahl’s family has yet to see him, as he’s still receiving medical care abroad. “Give yourself all the time you need to recover,” Jani Bergdahl said. “There is no hurry. You have your whole life ahead of you.”

Bob Bergdahl spoke a few phrases in Pashto, acknowledging reports that his son currently has trouble speaking English after a traumatic five years in captivity. “Bowe has been gone so long that it’s going to be difficult to come back,” he said, comparing his son’s situation to that of a deep diver returning to the surface. “If he comes up too fast, it could kill him.” 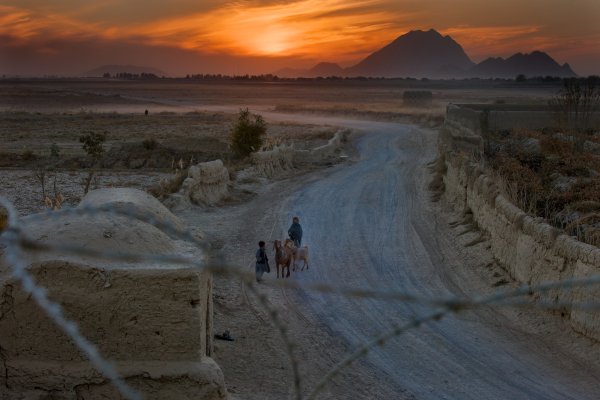 Why Declare When U.S. Troops Will Leave Afghanistan?
Next Up: Editor's Pick