Disney cast a spell over theaters with Maleficent, the dark retelling of the classic Sleeping Beauty fairy tale. The film, which stars Angelina Jolie as the legendary villainess, is expected to earn $70 million in its opening weekend, according to Box Office Mojo.

Though TIME critic Richard Corliss wrote that nearly everything about the movie was “a dismaying botch” — with the exception of Jolie — the film’s flaws clearly didn’t stop moviegoers from showing up en masse.

Last week’s box-office victor, X-Men: Days of Future Past, saw a steep drop from its $91 million opening weekend but is expected to earn $31 million more by the weekend’s end.

Seth MacFarlane’s A Million Ways to Die in the West made a disappointing debut at third place with only an expected $16 million this weekend, almost a third of Ted’s $20.6 million opening back in 2012. 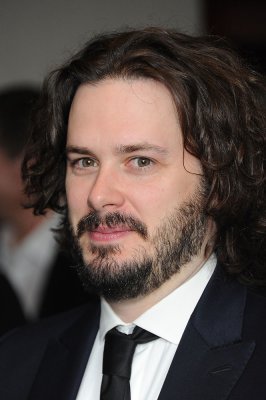 Adam McKay Pulls Out as Ant-Man Replacement Director
Next Up: Editor's Pick