Pixar Is Giving Away Its Software For Free

Pixar animations are beloved the world over: All of the studio’s feature films are in the 50 highest-grossing animated films of all time (and a few have even cracked the general 50 highest grossing films of all time). They’ve collectively won 27 Oscars, 7 Golden Globes, and 11 Grammys, among many other accolades.

Of course, as a 3D animation studio, Pixar’s heavily reliant on bespoke software to cope with the heavy demands of creating beautiful films. Now any aspiring animator can get their hands on a version of Renderman—Pixar’s in-house version of 3D rendering software—for free. Yes, the same software that was used to create Cars, Toy Story 3, Wall-E, and Up. What are you waiting for? 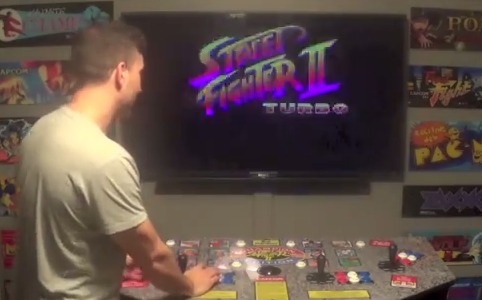 This Is the Best Home Arcade Ever
Next Up: Editor's Pick