Spectators attend an exhibition soccer match between South Africa and Guatemala at the Peter Mokaba Stadium in Polokwane, South Africa, May 31, 2010.
AP
By Sam Frizell

Match-rigging was endemic to games in the run-up to the 2010 FIFA World Cup in South Africa, according to a New York Times report, casting doubts on FIFA’s ability to prevent chicanery at this year’s tournament in Brazil.

Citing a confidential FIFA report and numerous interviews with soccer officials, referees, gamblers and investigators, the Times found that a match fixing syndicate breached the upper levels of global soccer in order to manipulate games and exploit them for betting purposes.

The reported match-fixing resulted in likely bribes and unfair calls, including penalty kicks and red cards for minor or nonexistent infractions. For instance, in an early game against Guatemala, South Africa scored on a penalty kick for a hand ball even though the player was clearly outside the penalty area.

In a match involving Nigeria, the referee gave a red card for a seemingly lesser infraction, and he later took “a very liberal stance” in awarding a suspicious penalty kick, according the report. Nigeria won the match 3-1.

In one instance a South African soccer executive was threatened by a putative match-fixer for kicking a suspect referee out of the game. “This time, you really have gone too far and, you know, we’re going to eliminate you,” the match-fixer said, according to the FIFA report. 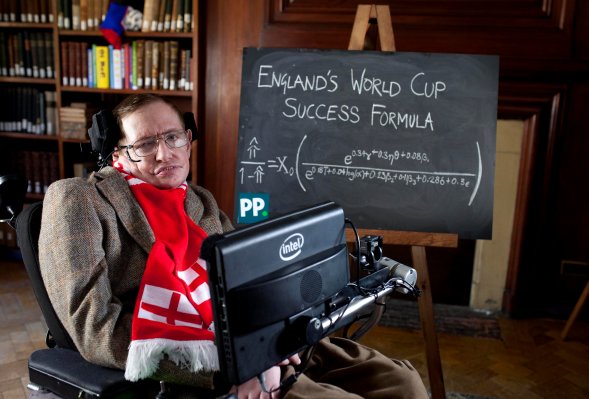