South Korea’s rougishly pudgy pop star Psy is ubiquitous online. If you’ve been alive over the past two years, then you’ve seen his viral music video “Gangnam Style” at least once. And if you’re like most people, probably two or three or many more times.

Between the skipping dance (something between the Cotton-Eyed Joe and a mime pretending to ride a horse) and the svelt, colorfully dressed dancers, there’s something irresistible about the video. And of course the song’s bubbly rhythms—”hey, sexy lady!”—are relentlessly catchy as well. And it’s undeniable: Psy has class.

Whatever makes the video work, it’s finally reached a record 2 billion total views on YouTube, less than two years after it was first uploaded. YouTube commemorated the milestone with little dancing Psys around the play count.

“2 billion views … they are very honorable and very burdensome numbers,” Psy said in a statement, Billboard reports. “With appreciation, I will come back soon with more joyful contents!!”

“Gangnam Style” was at the No. 1 on the Billboard K-Pop Hot 100 for five weeks. It already held the record for the most-viewed YouTube video. 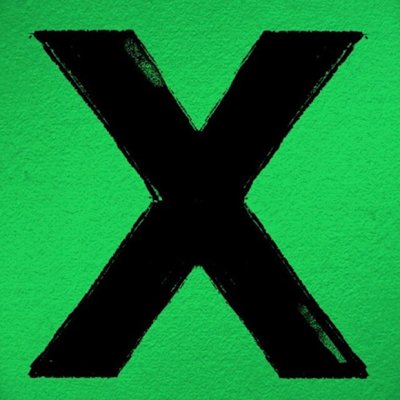 REVIEW: Ed Sheeran Multiplies His Appeal on x
Next Up: Editor's Pick