The Dummy's Guide to The World Cup

The 2014 FIFA World Cup in Brazil is right around the corner, but for anyone who isn’t sure what to expect, this video is your all-in-one primer.

The biggest competition in sport comes around every four years, and this year’s tournament will have a host of exciting talent on show, including 2013 Ballon D’Or winner, Cristiano Ronaldo. Hoping to avoid controversy this time around will be Uruguay’s Luis Suarez, who was sent off in the last competition for handball and has also suffered a 10-game ban for sinking his teeth in to an opponent.

For everything you need to know about who’s playing to where, when and how to watch, this guide will get you caught up in time for kick off on June 12th. 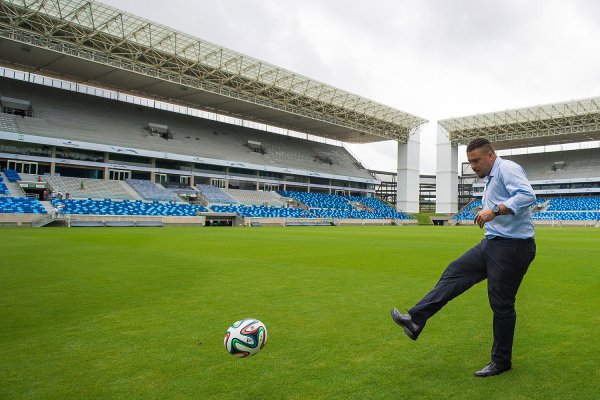