Have you ever suspected that people who hang out with slinky, clever, moody cats are actually smarter than everyone with a goofy, friendly-to-everyone dog? Your hunch was likely correct, according to a new study carried out by Carroll University in Wisconsin. The study looked for personality traits in 600 college students that coincided with choices in pet ownership. Dog lovers tended to be more lively, but cat owners were “non-conformists” who preferred expediency to following the rules.

Cat lovers also scored higher on intelligence over all. So is the cat educating you, or do you just have to be smart to adequately care for such a mercurial animal?

Professor Denise Guastello noted that the difference in temperament might be because of the different needs of the two animals. “It makes sense that a dog person is going to be more lively, because they’re going to want to be out there, outside, talking to people, bringing their dog,” Guastello said. “Whereas, if you’re more introverted, and sensitive, maybe you’re more at home reading a book, and your cat doesn’t need to go outside for a walk.”

In other words, cats are more suitable for bookish personalities who prefer the indoors, whereas dogs, which figure in far more romantic comedies than their competitors, are compatible with extroverts.

Fewer people also said they were cat fans–11 percent of the survey group, compared to 60 percent identifying as dog fans. That coincides with the smaller percentage of the population who are much more intelligent, charming, and successful, right? Asking for a friend. 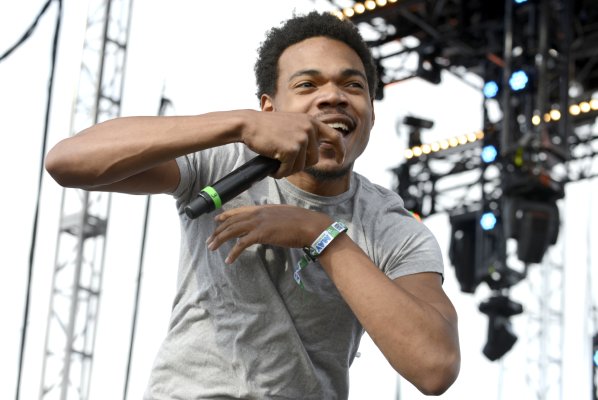 It's a Wonderful Kind of Day When Chance the Rapper Covers the Arthur Theme Song
Next Up: Editor's Pick