Eights states announced Thursday a plan to get 3.3 million zero-emission vehicles on the road by 2025. From California to Maryland to Vermont, with some states in between, the goal is to incrementally increase the number of green cars driving on American highways.

The Zero Emission Vehicles Action plan outlines 11 “actions” that the eight states, including California, Vermont, Maryland, Rhode Island, New York, Oregon, and Massachusetts, will adopt in order to get the vehicles on the road. The steps include promoting the availability of zero-emission vehicles, promoting workplace charging and providing consumer incentives for buying green cars.

“This collaborative effort is an important step forward to ensure the success of our zero-emission vehicle programs. Transitioning our light duty transportation fleet to zero emission vehicles is essential if we are to achieve our long term air quality and climate goals,” said Gov. O’Malley in a statement.

About a quarter of the nation’s new cars are sold in the eight states adopting the plan, according to a press release on Maryland Gov. Martin O’Malley’s website. Still, it’s a lofty goal, given the lack of demand in the U.S. for zero-emission vehicles, which include battery powered, hybrid, and hydrogen-fuel cell vehicles. There are about 172,000 such vehicles already on the road, about half of which are in the eight states involved in the new plan. 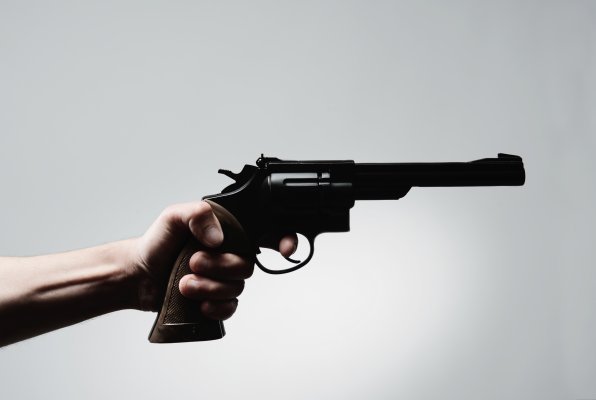 Oklahoma Gun Range Gets Liquor License
Next Up: Editor's Pick