Facebook power couple Mark and his wife, Priscilla Chan, are continuing their philanthropic efforts with a pledge to donate $120 million to Bay Area schools over the next five years.

The couple spoke to the Associated Press about the hefty gift to San Francisco-area public schools, all of which is derived from the couple’s donation of $1.1 billion in Facebook stock to the Silicon Valley Community Foundation.

“Education is incredibly expensive and this is a drop in the bucket. What we are trying to do is catalyze change by exploring and promoting the development of new interventions and new models,” Chan told the AP.

The couple’s donation, which will start with a $5 million gift to San Francisco, Ravenswood, and Redwood City schools for classroom technology and principal training, follows a $100 million donation Zuckerberg made to Newark, New Jersey schools four years ago. The Newark donation was criticized in a recent New Yorker article where an Urban League president is quoted as saying “everybody’s getting paid, but Raheem still can’t read.”

Zuckerberg told the AP Thursday that the Newark school’s progress can’t quite be measured so soon after the donation, but says the experience has influenced their decision-making process in San Francisco. 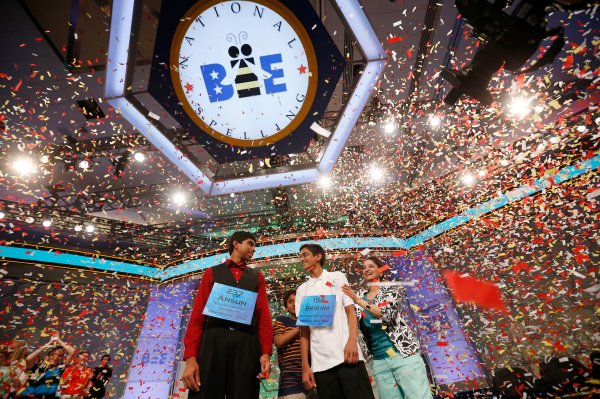