With less than two weeks to go before the end of open enrollment, the Obama Administration says 5 million people have signed up for new health care plans under the Affordable Care Act.

In a blog post published Monday, Marilyn Tavenner, the head of the Centers for Medicare & Medicaid Services, wrote that enrollments reached the milestone over the weekend.

The Department of Health and Human Services previously said that, as of March 1, about 4.2 million Americans had signed up for plans through a federal insurance exchange and those run by states. That means some 800,000 consumers selected plans in just the previous 17 days.

Administration officials have always said they expected the pace of sign-ups to accelerate toward the end of the six-month open enrollment period, which comes March 31. Those who do not have health plans in place by then face federal fines if they do not qualify for exemptions from the Affordable Care Act’s mandate to have insurance.

The Obama administration has undergone a marketing push as the deadline to buy insurance plans approaches, from President Barack Obama’s appearance last week on online comedy show Between Two Ferns to this week’s tie-in with the NCAA “March Madness” tournament. 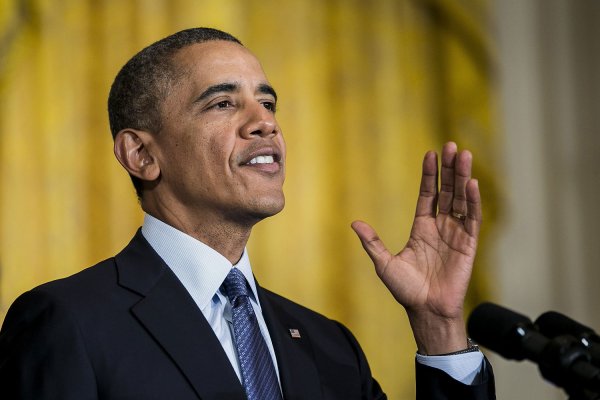 Obama: Health Reform Will Survive
Next Up: Editor's Pick