Even More Proof Americans Think It's a Great Time to Retire

The evidence keeps pouring in: last year’s torrid stock gains have revitalized the retirement dreams of many Americans. After five years of rock-bottom readings, new data show that confidence in a secure retirement has lifted for workers and retirees alike.

Among workers, 18% now say they are “very confident” they will live comfortably in retirement, up from 13% last year and similar readings each previous year since the recession, according to the 2014 Retirement Confidence Survey from the Employee Benefit Research Institute. Some 37% of workers are “somewhat confident”—also a post-recession high-water mark.

Among retirees, 28% now say they are very confident about maintaining their lifestyle, up from 18% last year; 39% say they are somewhat confident. For both workers and retirees, confidence remains short of peak levels reached before 2007. For example, 79% of retirees were very or somewhat confident about their future just before the crisis—a difference of 12 percentage points.

The reversal is heartening news and ads heft to recent reports showing that retirees, especially, are feeling better than they have in years. Fewer are postponing retirement and more say they believe the stock market will continue to rise and that interest rates will rise as well, providing a higher level of secure income.

But let’s not declare victory over hard times just yet. Two distinct sets of savers seem to be driving the gains in confidence: those with high household income and those who participate in a formal retirement plan like a 401(k) or IRA, EBRI found. This uneven advance may help explain why the percentage of the most forlorn workers and retirees–those saying they are “not at all confident” about retirement security–remains stuck at recession levels.

Nearly 50% of workers without a retirement plan are not at all confident about their financial security, compared with about 10% of those with a plan. Workers in a formal plan are more than twice as likely to be very confident (24%, vs. 9%) about retirement, EBRI found.

The biggest impediments to saving seem to be the high cost of day-to-day living and accumulated debt, the survey found. More than half of workers say daily expenses consume all their income. Meanwhile, only 3% of workers that describe debt as a major problem feel comfortable about retiring while 29% of those who have few debt issues say they are confident in their ability to retire comfortably. That’s hardly a surprise. But it drives home the importance of getting control of your debts before retiring. 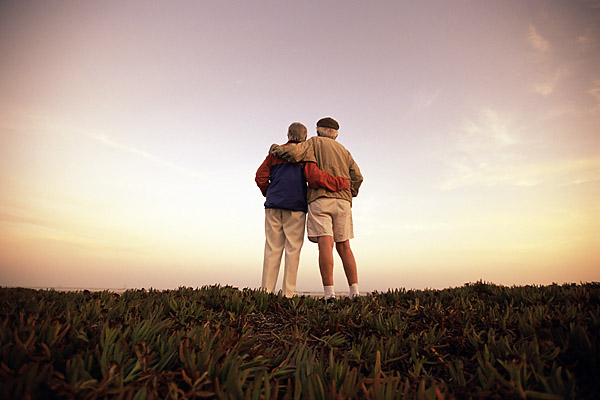 Inflation? Hooey, but You Still Need Protection in Retirement
Next Up: Editor's Pick