In case you missed it, The Guardian ran an almost unbelievable story last month about individuals from around the world who hold keys that, when combined into one master key, have the power to reset the internet. (Yes, this is a real world thing and not the plot of an upcoming Dan Brown novel.)

And according to ITV, one of the members of that powerful, international cohort is this very perplexed looking British businessman:

Paul Klane, a father of two, was headhunted to be a part of the elite group that would be able to reboot the internet in case of a major cybersecurity crisis. And the man’s wide eyes indicates that he is keeping careful watch over his special key — that he happens to store in a plastic bag.

“Each of the 14 primary keyholders owns a traditional metal key to a safety deposit box, which in turn contains a smartcard, which in turn activates a machine that creates a new master key,” reports The Guardian. The master key is used to make sure that the domain name system (DNS) — a phone book of IP addresses — is authentic.

The Guardian reports the key holders, part of an organization called the Internet Corporation for Assigned Names and Numbers (ICANN), meet four times a year in the U.S. over pepperoni pizza and beer for an official key ceremony. And some of the members, “chosen for their geographical spread as well as their experience – no one country is allowed to have too many key holders,” certainly seem like characters.

Anne-Marie Eklund Löwinder, an Internet Hall of Fame member, was described as wearing “dangly cat earrings”–pretty appropriate for someone who literally holds a key to the internet.

“Of course it is a bit romantic and thrilling to be a part of this, because I am a romantic by heart,” she said. “I have to admit I love the internet.” 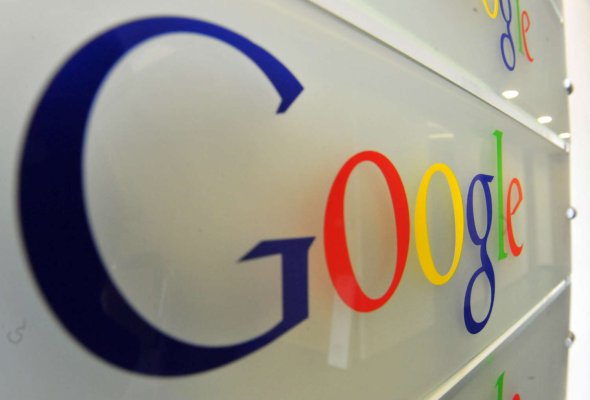 Man Finds Out He's On 'Most Wanted' List After Googling Himself, Surrenders to Police
Next Up: Editor's Pick