Stick or No, an Amazon Streaming Games Console Would Have an Audience Conundrum

TechCrunch reports Amazon’s long-rumored set top box isn’t going to be a box at all, but a stick, Chromecast– and Roku-style. If that’s true — and TechCruch claims multiple sources familiar with the device are confirming it is — minimalists can rejoice, but mainstream gamers are probably going to shrug.

That’s because a device the size of a USB dongle in 2014 isn’t capable of delivering native-powered games (or all but the simplest ones, anyway), so it would almost certainly have to stream them (and indeed, TechCrunch’s source claims it’ll support streaming PC games, though whether it’ll plug into anyone else’s existing service or use an Amazon-brewed vintage is unclear at this point). I’m talking about a service similar to OnLive (an almost-failure purchased by Lauder Partners that recently reemerged with a Steam games streaming angle), or Gaikai (purchased by Sony to pipe streaming games through its PlayStation Network). The games live in the cloud and you interface with them as you would a streaming video.

The problem is that streaming games continue to be something of a novelty among mainstream gamers: a service a handful might use to test-drive a game before buying a non-streaming copy, but that — due to the intrinsic limitations of Internet network protocols in 2014 — doesn’t resonate as a stable, optimal interface for games that tend to specialize in visual embellishment and cater to extremely low-latency wonks.

Local streaming is different, of course. Nvidia’s Shield and Nintendo’s Wii U offer a very different, much more dependable experience from the one cloud-based streaming services do. You can control your local network experience, which is going to function dozens of times faster and have radically lower latency.

The Internet, by comparison — from your ISP’s activities, to the number of router hops between you and the streaming provider, to the efficiency of the streaming provider’s cloud technology — is another story. Amazon may be hoping to square OnLive’s “good enough” circle by attracting a more casual demographic. but OnLive couldn’t, and it’s by no means clear Sony’s going to be able to with Gaikai. I’d be surprised, once the doublespeak marketing dust settles, if Amazon would able to if this latest rumor proves true. 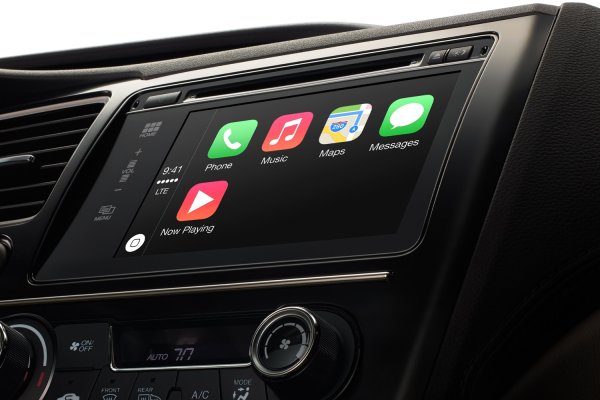 Report: Pioneer Might Be Working on Aftermarket CarPlay Stereos
Next Up: Editor's Pick