Around the country, insufficient funding and epic amounts of red tape are among the hurdles holding American cities back in the quest to demolish tens of thousands of vacant buildings.

Over the weekend, a Philadelphia Inquirer story explored a tough situation in Philly: Authorities have labeled nearly 600 homes as “imminently dangerous” and in need of being torn down, and yet the city does not have enough money in the budget to handle the job. Normally, the cost of razing a dangerous building is the responsibility of the property owner, but in many cases these dilapidated, usually vacant homes have no owners.

By comparison to Detroit, however, Philadelphia’s problems seem minor. The Detroit Free Press recently rehashed some of the monumental challenges facing the city, which has established a goal of tearing down some 80,000 blighted homes over the course of six years. Among the hurdles that must be surmounted to reach the goal is the presence of squatters in a sizable percentage of these homes, as well as the difficulty of finding and transporting the staggering amount of dirt that will be necessary to fill the holes left once the homes and their basements are removed.

Then there’s arguably the most difficult, aggravating challenge of all: paperwork. “Titles must be cleared, utilities shut off, notifications sent, asbestos removed,” the Free Press explained. “Often it can take months to certify that a structure is ready for demolition before the city can issue a permit to a demolition contractor.”

The headaches being encountered by Detroit’s enormous initiative will only seem to grow as the city picks up the pace of demolition. Crews are currently working at a rate of roughly 100 tear-downs per week. By next year, the plan calls for 400 to 500 homes in the city to be razed and removed each and every week.

A New York Times story published last fall explored the idea that cities such as Baltimore, Buffalo, Cleveland, and St. Louis are deciding in favor of demolition not simply because buildings are dangerous and uninhabitable, but sometimes because after seeing the local population decrease year after year, the buildings now have little use. Here’s how one expert quoted by the Times explained the transformation in urban planners’ decision making:

The Times reported that Cleveland had spent $50 million over the previous six years on the demolition of houses. Yet it seems as if the work has barely begun. A Cleveland Plain Dealer editorial recently referenced an estimate indicating that 12,000 to 15,000 “eyesores (and potential crime scenes)” in the area should be razed. Because studies have shown that “strategic demolition of blighted structures stabilized and increased real estate values, decreased foreclosure rates and lessened tax delinquencies,” the editorial calls for tens of millions of more dollars to be used to knock down homes as soon as possible. 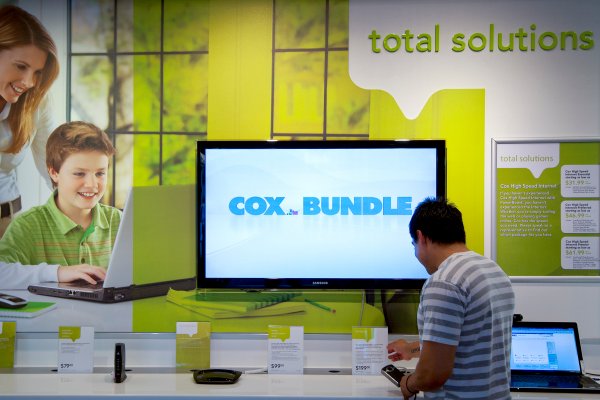