Sia's "Chandelier" Is the Year's Most Sobering Party Anthem: Listen

Many of the pop world’s most successful writers and producers have used their work under their own name for smaller audiences as a gateway into a larger sphere of commercial influence. Two prominent recent examples are Australian singer/writer Sia and producer Greg Kurstin, both of whom had several albums to their respective names before they began working with the planet’s biggest pop stars (see: Britney Spears and Katy Perry, among others). They also have a history of teaming up to work together, one that stretches back to 2008 and continues with the lead single from Sia’s upcoming sixth studio album, the massive “Chandelier.”

There are echoes of Sia’s work with Rihanna — she co-wrote the singer’s titanic 2012 hit “Diamonds” — in the verses of “Chandelier,” where she adopts a set of vocal affectations reminiscent of the Barbadian singer’s patois over a simple, clicking beat. But she strikes a note all her own during the song’s bombastic chorus: the palpable, doom-struck desperation she conjures differs from the vein of party-specific nihilism her contemporaries like to access. The result is a disarming, unforgettable listen that’ll make you glad Sia kept this one for herself. 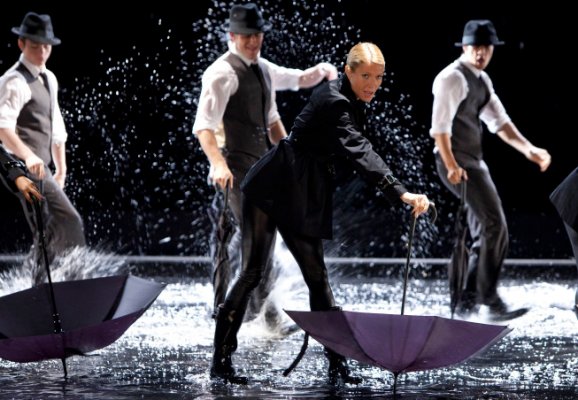 Listen to Gwyneth Paltrow Cover Pharrell's "Happy" for Glee
Next Up: Editor's Pick