Colon Cancer Rates Have Plummeted Over the Last Decade

Colon cancer rates in the United States have fallen sharply in the last ten years, primarily due to a marked increase in the use of colonoscopy screenings.

For people over 50, the rate of colon cancer incidence has dropped by 30% in the last ten years, according to a new report in the journal CA: A Cancer Journal for Clinicians. The success drop is being heralded as a public health success story, after use of colonoscopy screenings among people over 50 almost tripled from 2000 to 2010, from 19% to 55%. 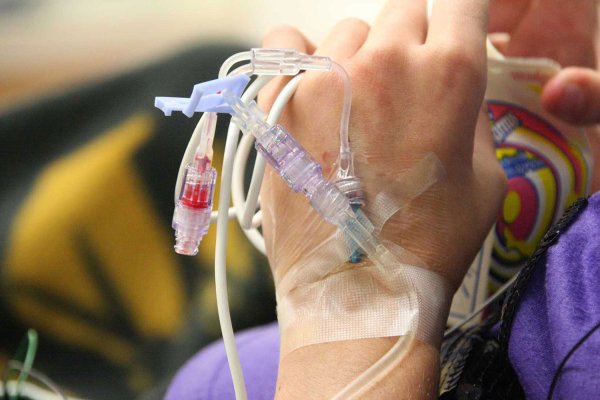 New Laser Chemotherapy Could Minimize Harmful Side Effects
Next Up: Editor's Pick