Man Finds Out He's On 'Most Wanted' List After Googling Himself, Surrenders to Police

A California man was minding his own business, stalking himself on the Internet, when a Google search of his name brought up some unfortunate news: He was on Northern California’s “most wanted” website. He promptly surrendered himself to police.

According to a police report, things got out of hand when 27-year-old Christopher Viatafa attended a private party at San Leandro Senior Center in August. Viatafa “pulled out a semi-automatic handgun and fired a few rounds into the ground near the people,” and then continued to fire rounds after he was thrown out.

“Although it wasn’t good judgment that landed him on the website, he did used good judgment to turn himself in after seeing his photo,” the San Leandro police said in a statement to ABC.

And you thought that the biggest risk you faced from Googling yourself was finding an unflattering photo from high school. 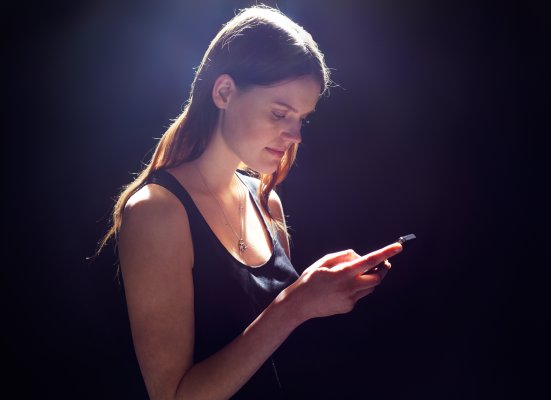 Rape Survivors Talk About Why They Tweeted Their Stories
Next Up: Editor's Pick