The number of U.S. households that burn wood as a primary source of heat has increased sharply since 2005.

The increase in wood as a heating fuel has been particularly notable in New England and the mid-Atlantic, where all states saw at least a 50% increase from 2005 to 2012. In some states the leap was even greater. Rhode Island saw an increase of more than 150% over the period, while Delaware and Alaska both saw increases of 150%, according to data out Monday from the U.S. Energy Information Administration.

Despite the sizeable increase, the number of U.S. households that burn wood as a primary source of heat is still relatively small: 2.5 million, or 2.1%. Unsurprisingly, wood burning is not evenly distributed across income brackets. Relatively affluent households are more likely to burn wood as a primary or secondary source of heat—think roaring fire, cozy living room—but lower income households that burn wood tend to burn more of the stuff. 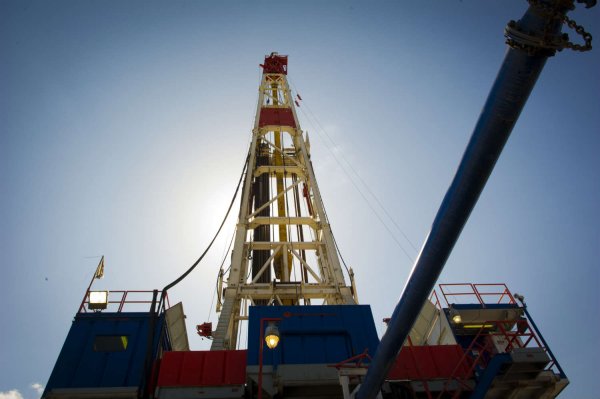 Frack, Rattle and Roll: Did Hydraulic Fracturing Play a Role in Ohio Quakes?
Next Up: Editor's Pick