The market for electric cars is shifting into high gear. Or at least that’s what the automaker Nissan says.

The Japanese electric-car maker said Saturday it may be able to sell more gas-free vehicles than it initially projected, as more and more countries embrace fossil-fuel alternatives, the Wall Street Journal reports. Nissan has sold more than 100,000 units of its electric Leaf worldwide since its launch in 2010. Nissan will begin selling the Leaf in South Korea in the second half of this year and expects to sell 1.5 million units of electric vehicles by 2020 as the company looks to emerging markets.

Despite having to overcome challenges like shorter range than gas-engine cars, relatively high prices and a minimal refueling infrastructure, tougher emissions standards worldwide will help spur the growth of the electric-car market, Nissan says. 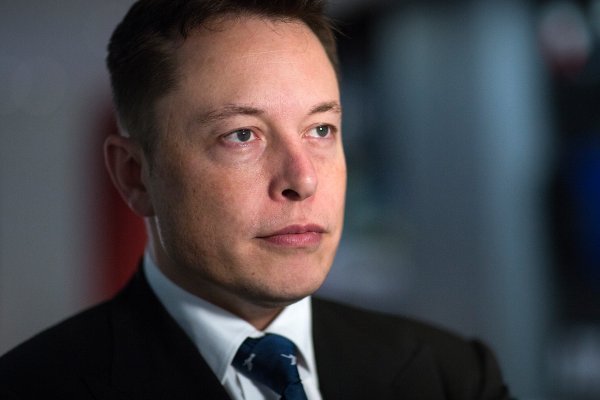 Time for Some Tesla Problems in New Jersey
Next Up: Editor's Pick